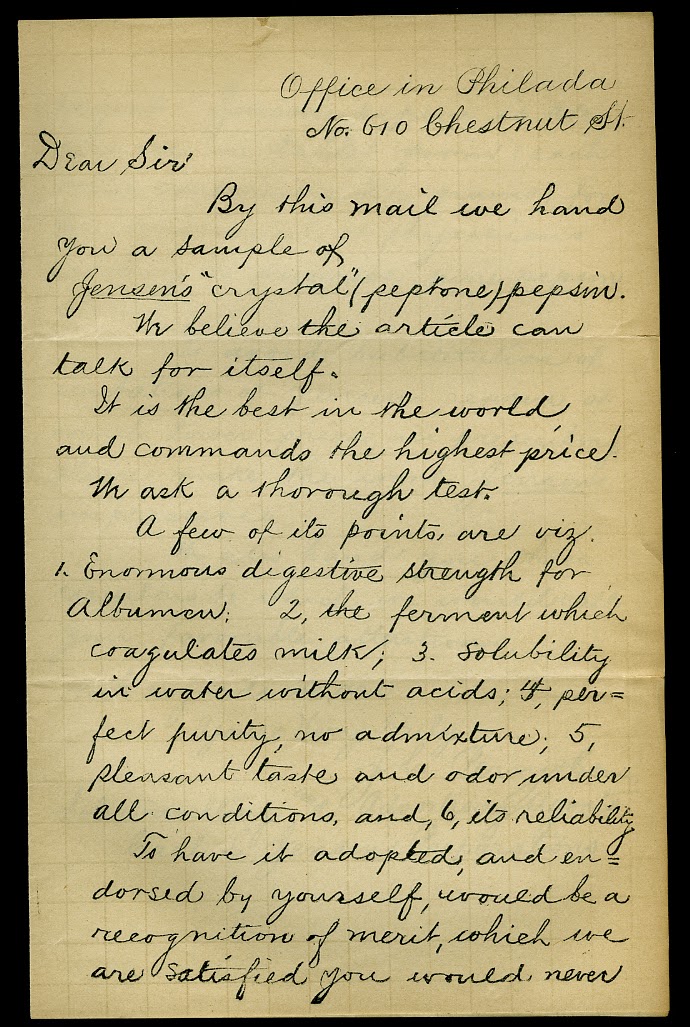 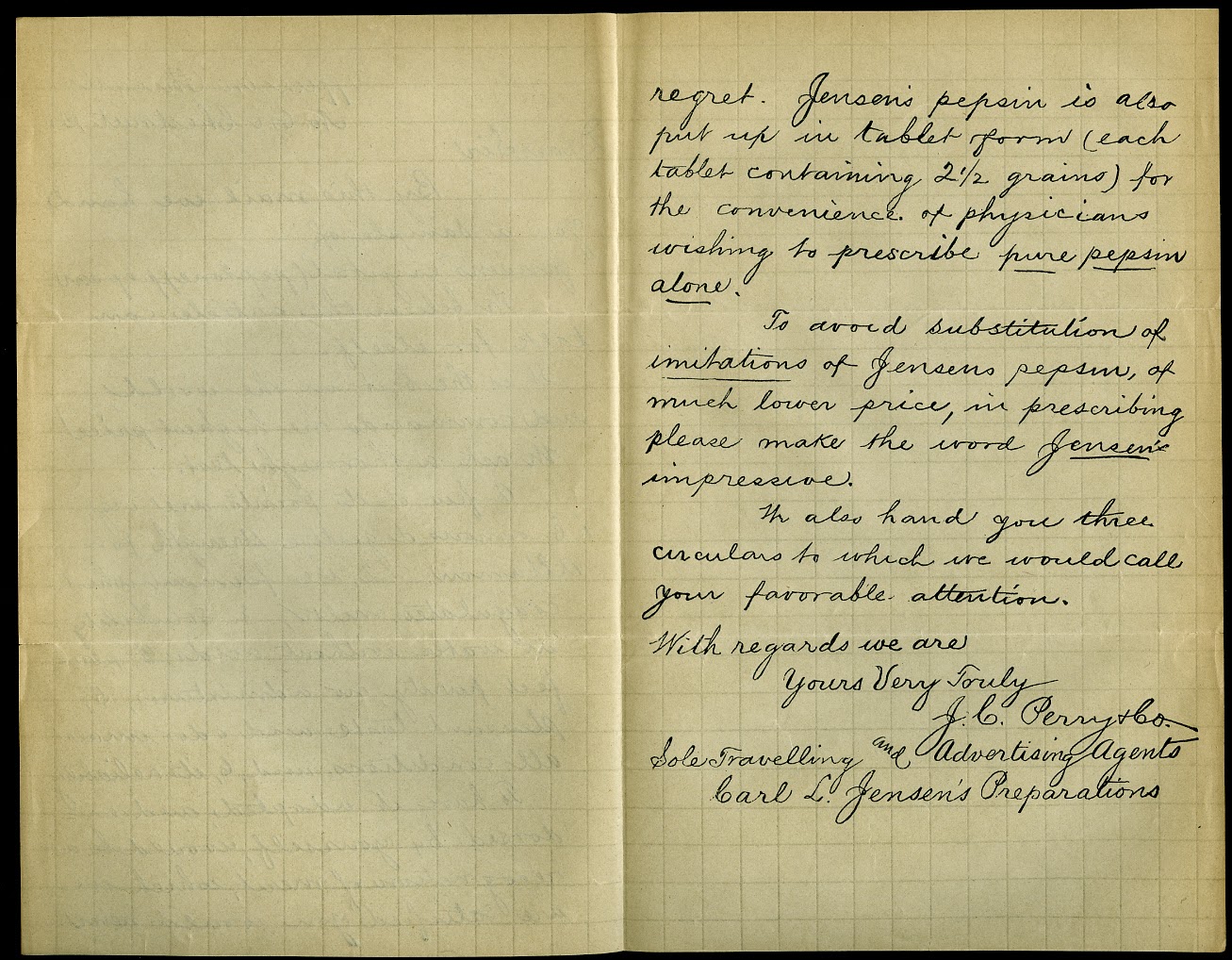 This found letter discovered between pages an old book, was written Wednesday, May 16th, 1894 near Greenland and was postmarked almost 3 months later in Philadelphia on August 7, 1894. Page 3 of the letter notes the sailing ship the writer was on getting stuck in drift ice, and on June 9th seeing “the green ray as the sun set we have no night now.” 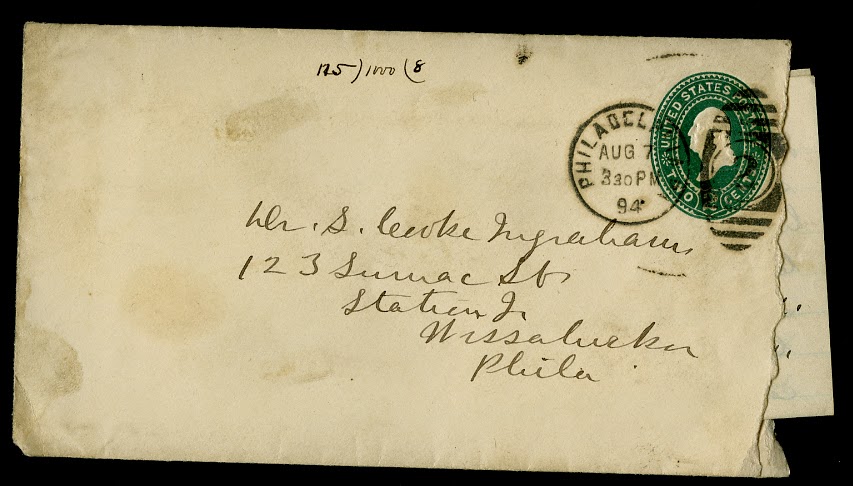 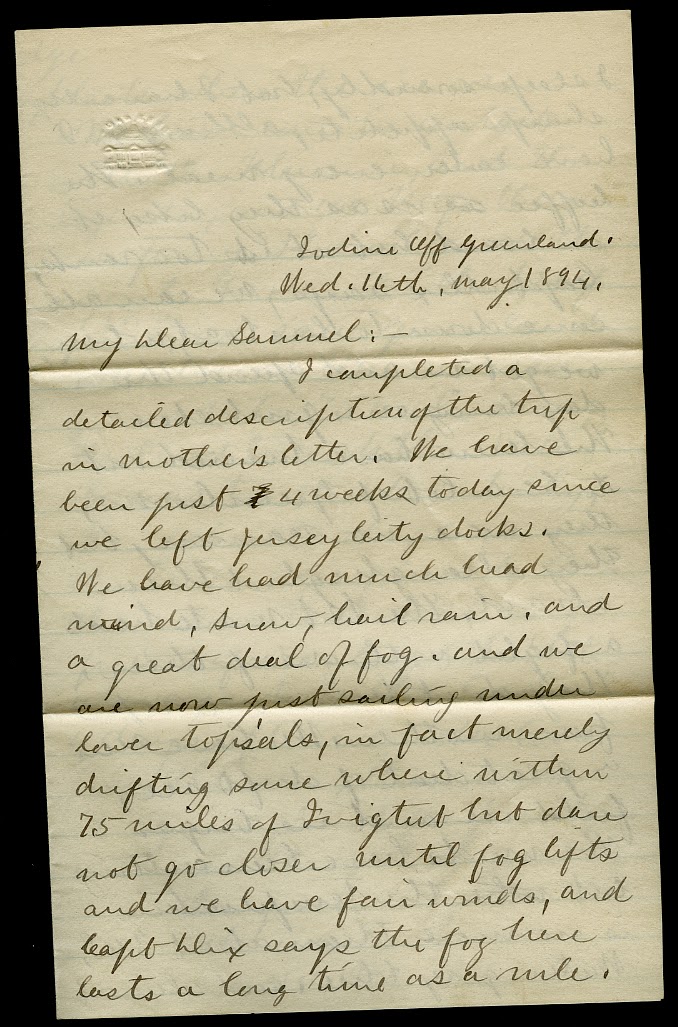 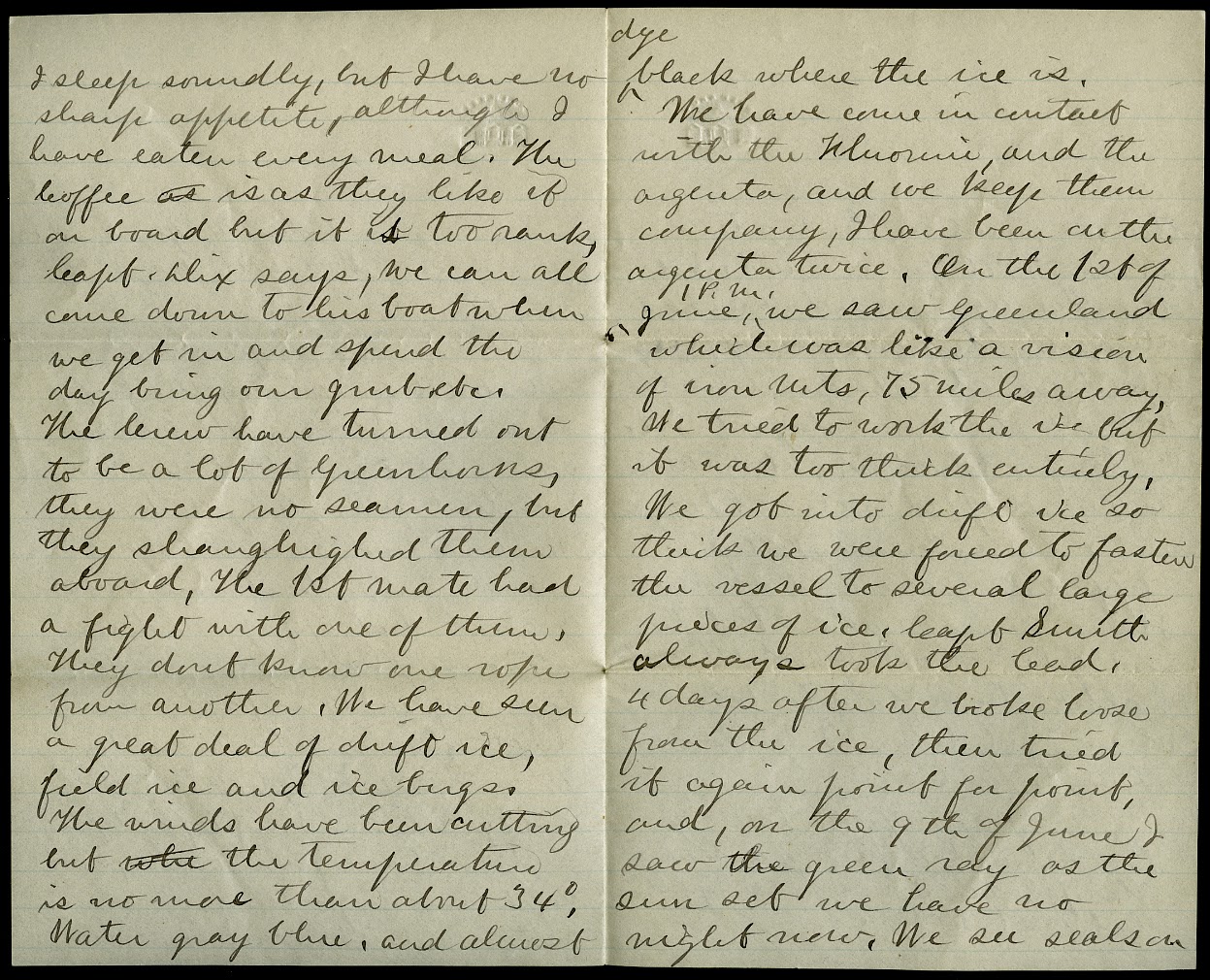 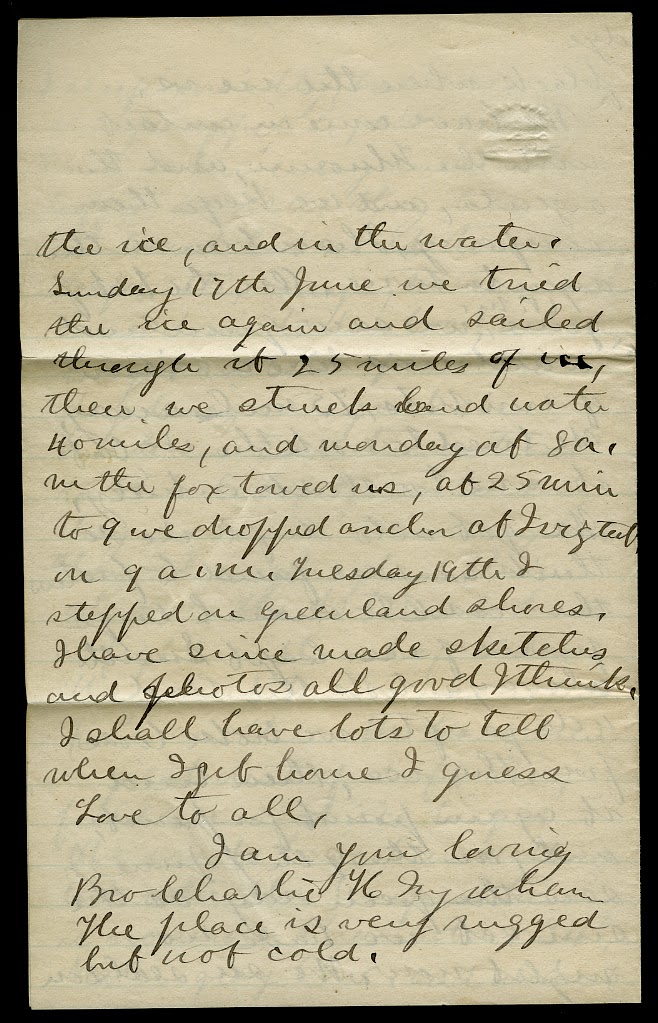 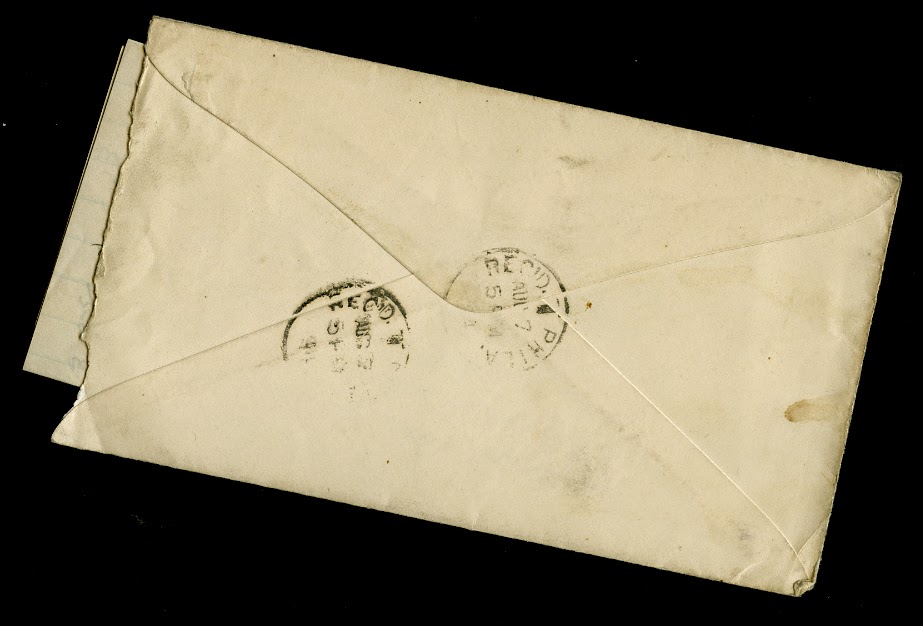 Terri took some great photos for me of this Fink Brewing Company crate used to hold menus in the lobby of Otto's. I love the flowing type which has aged so well over the years. 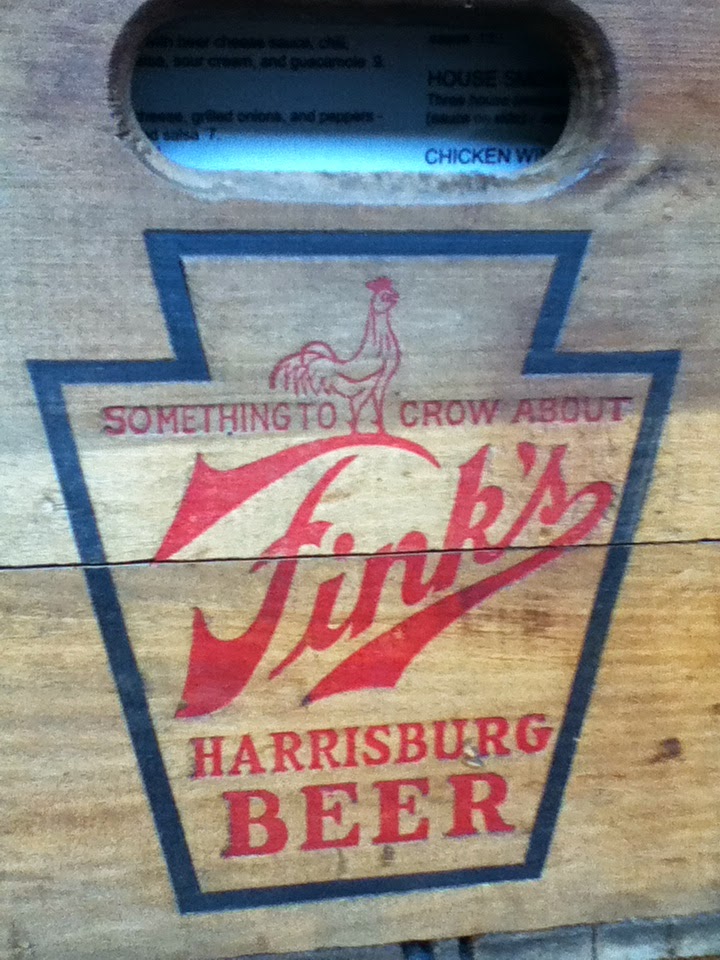 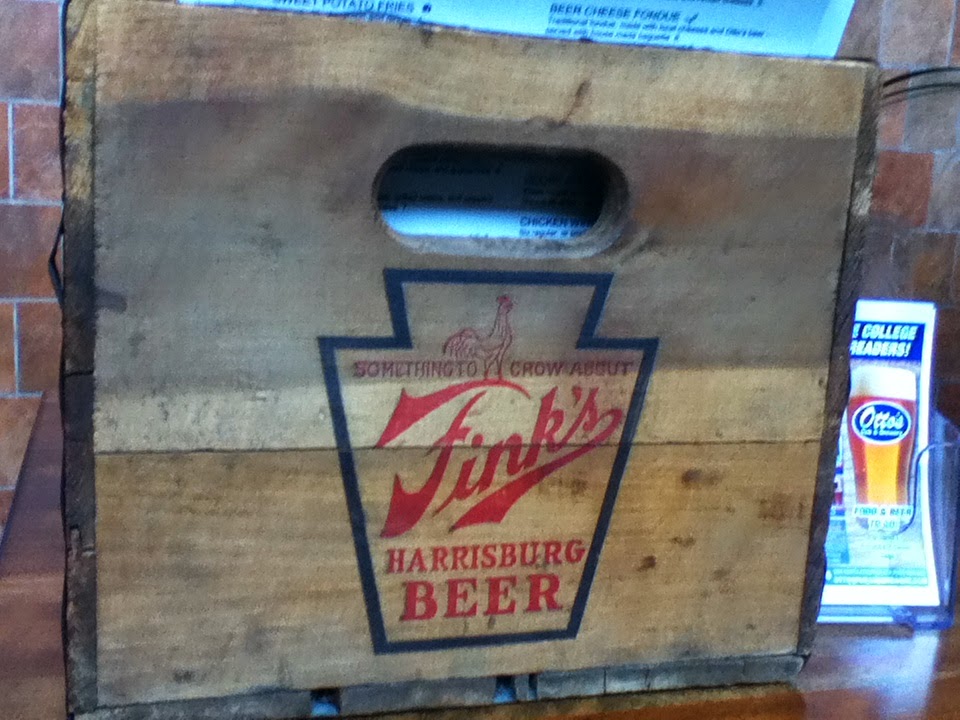 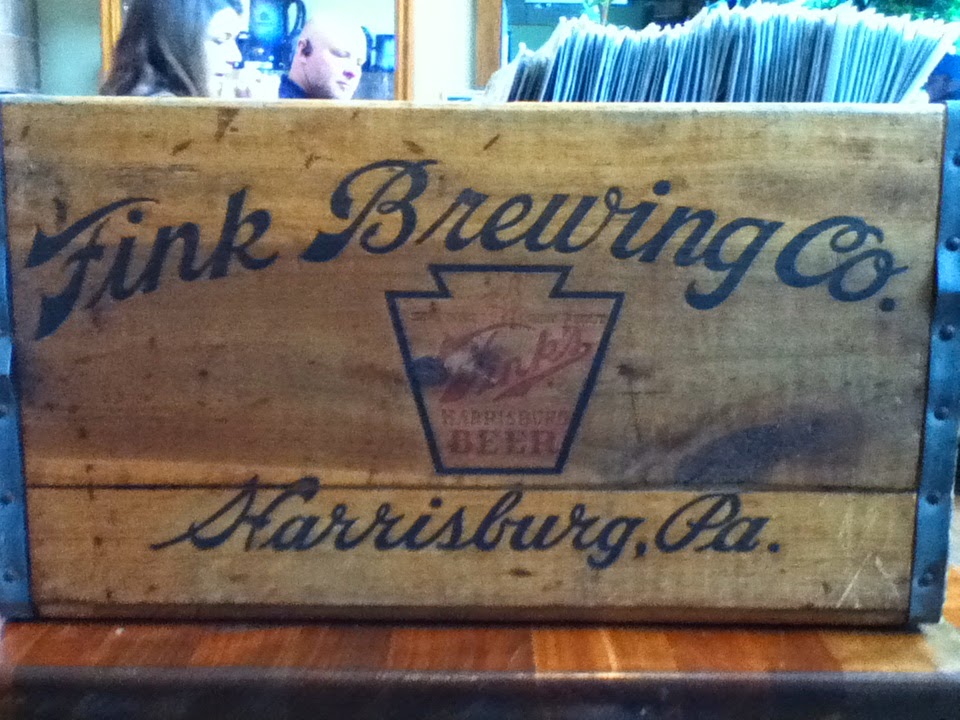 Image of the Day: Buddha in the Russian Sage 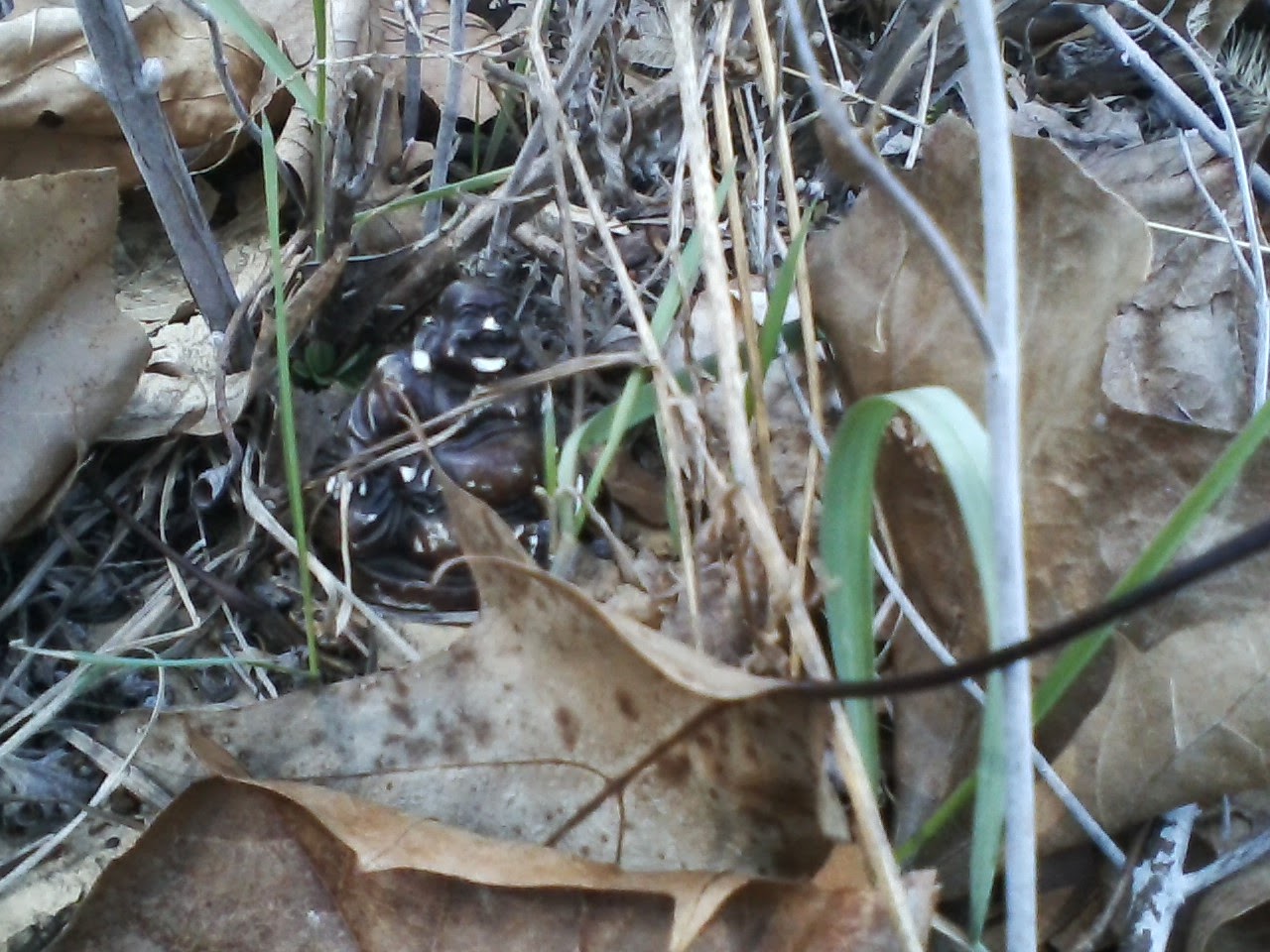 “When Ernest Shackleton set out for Antarctica in 1914, his carpenter, Harry ‘Chippy’ McNish, brought along a tabby who was quickly named ‘Mrs. Chippy,’ though he proved to be a male. When the Endurance was crushed by pack ice, Shackleton ordered the ‘weakling’ cat to be shot, a decision for which McNish never forgave him. Cat and carpenter were reunited in 2004, when a life-size bronze statue of Mrs. Chippy was added to McNish’s grave in Wellington…"

Read the rest of the Futility Closet post here to learn about the cats Nigeraurak and Trim. An excellent little post from the Twitter novel Shackleton by artist Peggy Nelson can be found here.

Image of the Day: Truth in Advertising 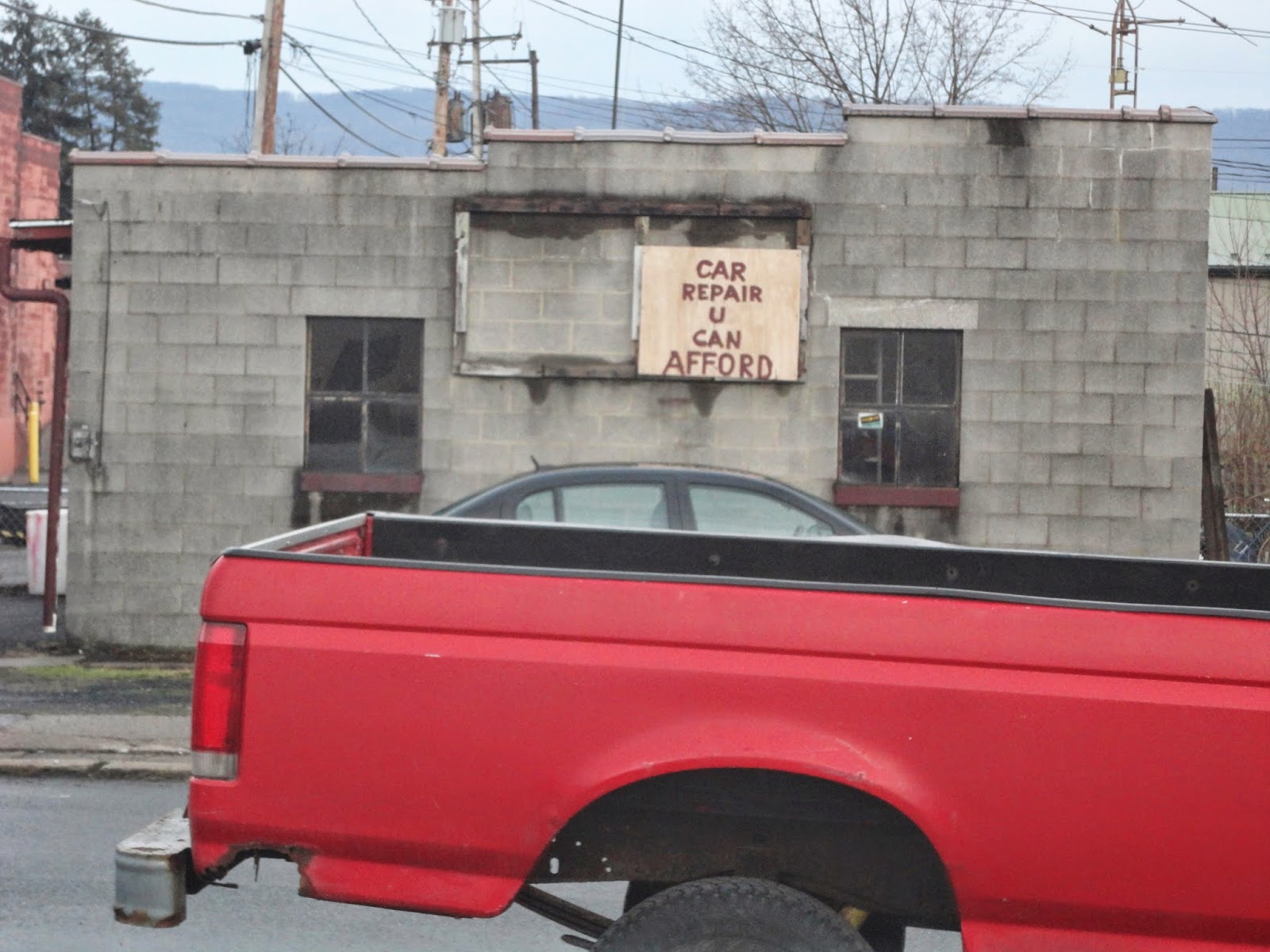 Email ThisBlogThis!Share to TwitterShare to FacebookShare to Pinterest
Labels: car repair, image of the day, rust, truck, Truth in Advertising

Posted by RGBisMe at 7:49 AM No comments:

Image of the Day: Reflections

Email ThisBlogThis!Share to TwitterShare to FacebookShare to Pinterest
Labels: car, image of the day, mechanicsburg, reflection

You Blew It on the Name

Oh, Direct TV, a poorly designed faux handwritten font on an invitation-size envelope does not entice me to take advantage of your offer, nor does sending it again in a business-size envelope. Not that I am interested in anything you would ever have to offer, but you immediately blew it on the name, and your credibility was immediately lost on me. 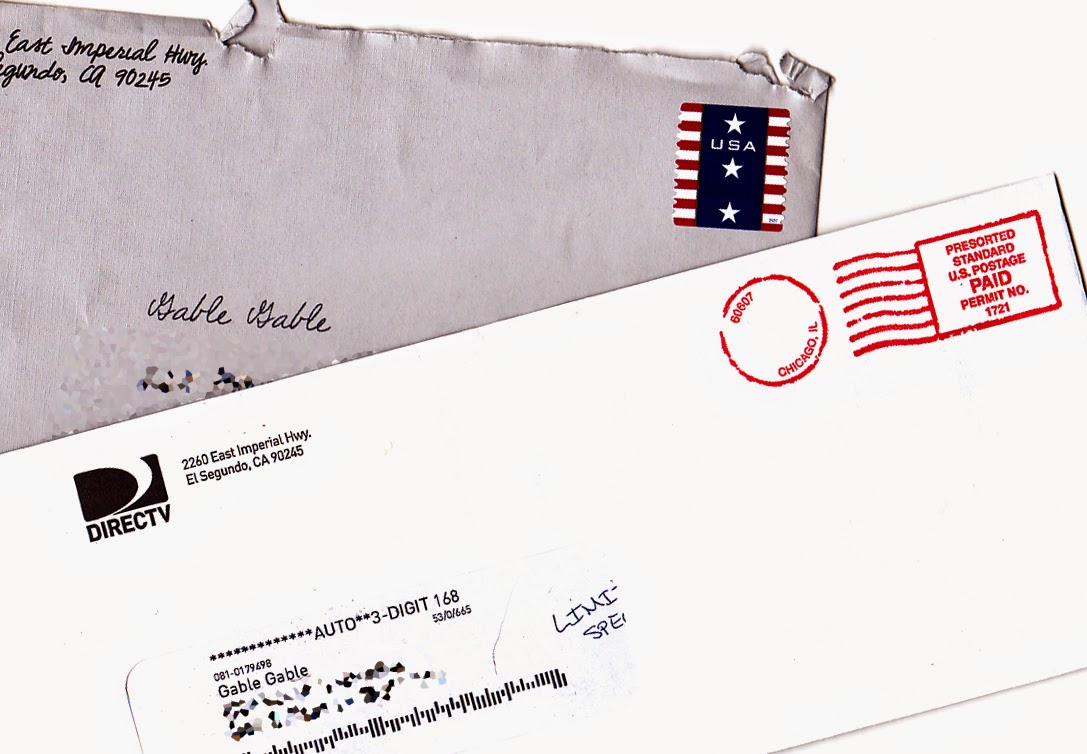 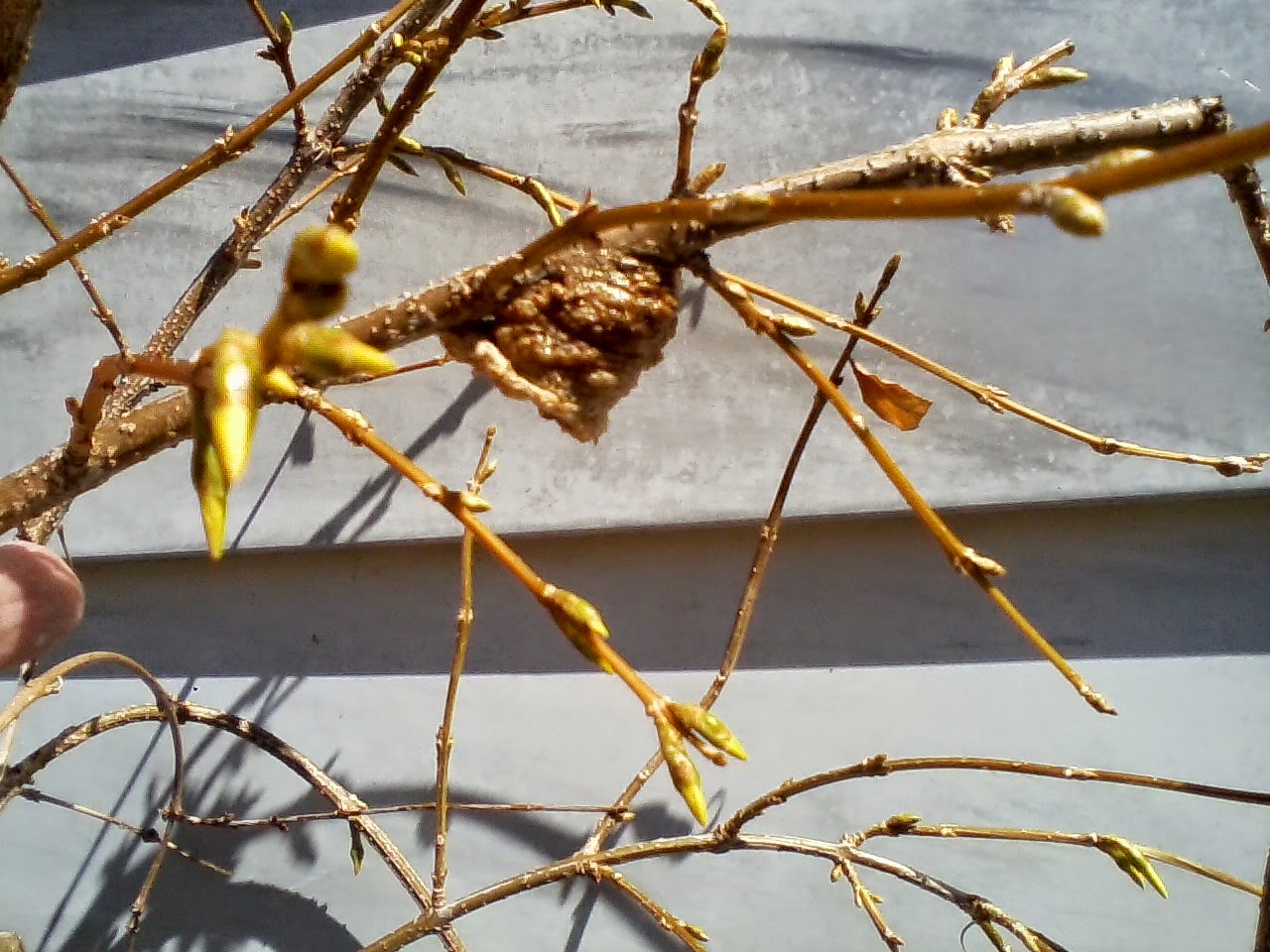 Image of the Day: Cattails at Katz 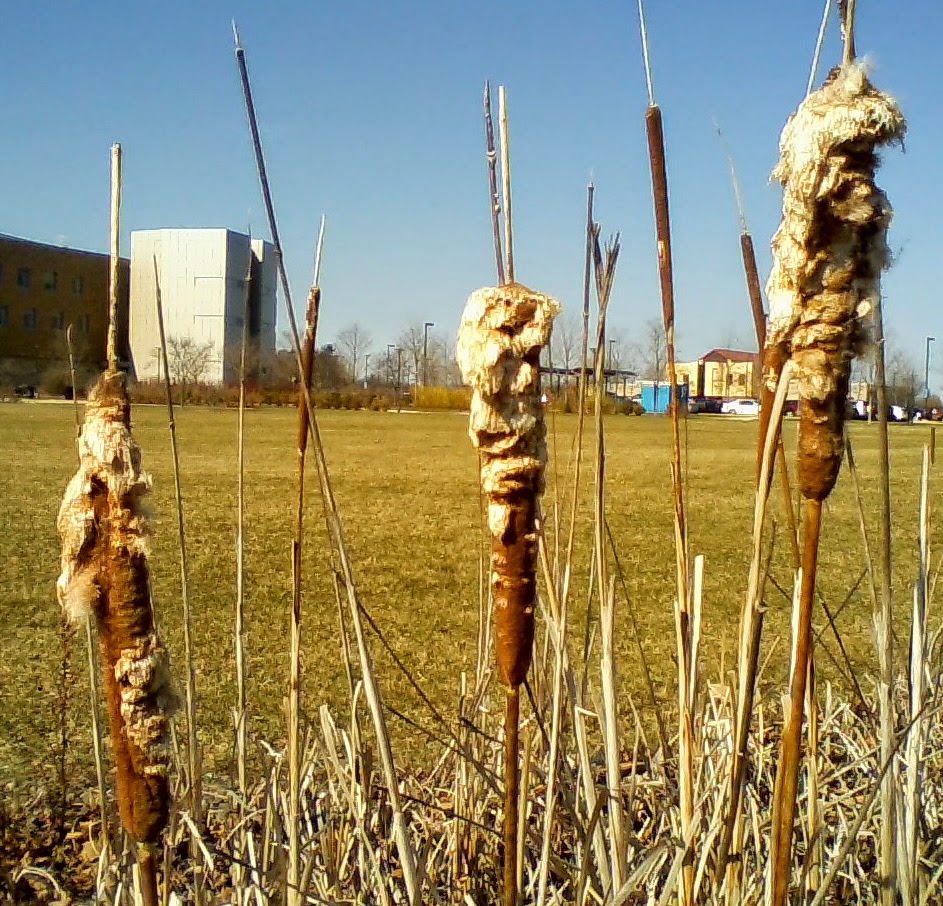 One recent Saturday when I decided to break up the day by going to Pittsburgh, I referred to Typomapp since I recalled that there was a point of interest there, and discovered it pointed out William Bullock's burial site.

William Bullock is sometimes referred to as the father of the web rotary printing press and modern printing. Bullock's press allowed for continuous large rolls of paper to be automatically fed through the rollers, eliminating the laborious hand-feeding system of earlier presses. The press was self-adjusting, printed on both sides, folded the paper, and a sharp serrated knife that rarely needed sharpening cut sheets with rapid precision. The press could print up to 12,000 sheets an hour; later improvements raised the speed to up to 30,000 sheets an hour. He also has the dubious distinction of being among inventors killed by their inventions.

The body of William A. Bullock had previously lay in an unmarked grave in Lot 29, Range 13, Section G of Division 2 of Union Dale cemetery. But due to the efforts of George Swetham of The Pittsburgh Press, a bronze marker mounted on a headstone was erected on his burial site on October 12, 1964, 97 years after his death.

You'd think that after years of genealogy, geocaching, and letterboxing it would come easy to me to find a headstone with a bronze marker. Well, it helps to search for such headstones in the correct division of a cemetery. In my excited rush getting there, we initially spent a lot of time combing through Section G in a different division. Terri was a real sport, and her intuition paid off when she put all of the little bits of my quickly gathered incomplete information together. Bullock's grave site is in the very back of Lot 29, and could be easily overlooked. All in all, it was a great day filled with adventures.

More on Bullock can be found here in the Notables in Union Dale Cemetery; Rootsweb, which has Swetnam's article in Pittsburgh’s Family Magazine in which he campaigned for recognition of Bullock, and Wikipedia.