via letterology
“Elizabeth ‘Lolly’ Corbett Yeats (1868-1940) was the first commercial printer in Ireland to work exclusively on iron handpresses. She was also an art teacher and member of William Morris’s circle in London and studied with the Women’s Printing Society there. In 1902 she established a private press at the large home of Evelyn Gleeson in Dundrum near Dublin and was placed in charge of managing the new Dun Emer Press. With her sister Lily, a skilled needleworker, and Evelyn Gleeson they also began the Dun Emer Guild to train young women in bookbinding, printing and other craft trades so they might earn a living. In 1908, Elizabeth and her poet brother, William Butler Yeats started the Cuala Press, publishing over 70 fine edition books of Irish writers including 48 works by her brother William. . .”


More can be found here.
Posted by RGBisMe at 5:09 AM No comments: 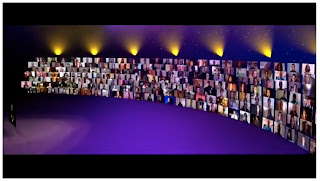 “In a moving and madly viral video last year, composer Eric Whitacre led a virtual choir of singers from around the world. He talks through the creative challenges of making music powered by YouTube, and unveils the first 2 minutes of his new work, Sleep, with a video choir of 2,052.

via the PDF blog

Planet eBook hosts a growing number of iconic works of classic literature — free to download without needing a log-in or membership. 82 books are currently hosted in the library as PDF files, which can be opened and read on any computer or smartphone. The books served up on Planet eBook are all public domain material; meaning they can be downloaded, copied, printed, and shared without requiring authorization from the author or publisher — as long as you do not modify the content or sell them for a profit.

To read the novels on Planet eBook you will need a PDF reader. Visit Plant eBook here. 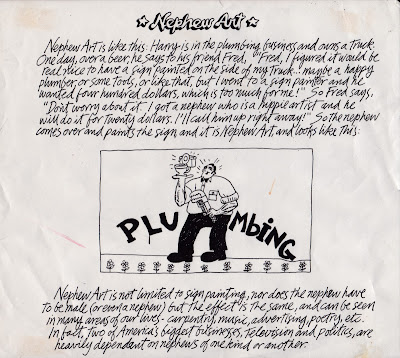 A copy of B. Kliban’s art has had traveled with me and hung in the offices I’ve worked in since 1982. It has aged well over the years.
Posted by RGBisMe at 5:00 AM No comments: