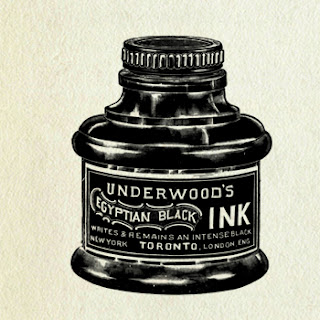 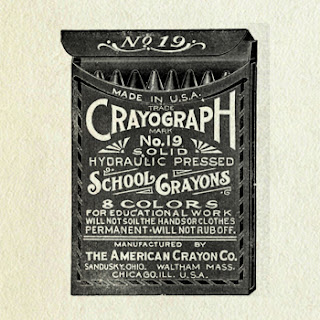 See more examples here; and even more, including pocketwatches and locks, can be found at at Vintage Collective's Flickr site.
Posted by RGBisMe at 6:47 AM No comments: 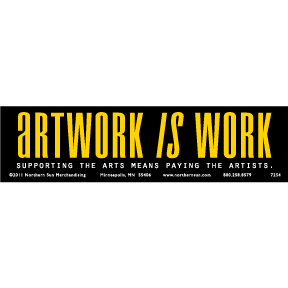 It says it all.
Order yours here.
Posted by RGBisMe at 5:00 AM No comments: 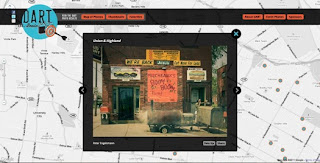 via designobserver
“…Last April, as a part of STL Design Week, the St. Louis creative community was invited to FK Photo, a well-known commercial photography studio. Inside their sleek 12,000 square foot rehabbed warehouse in the city's midsection, more than 250 designers, art directors, photographers and illustrators took turns throwing real darts at a large projected map of the city. The intersection where the dart landed became their destination. The dart-thrower had a month to find his or her assigned corner of the city and return with a photograph that made that spot come to vivid life.

Each dart throw brought a donation of $5, with the proceeds going to Rebuild Together St. Louis, a local affiliate of the national not-for-profit dedicated to revitalizing local neighborhoods. The Throw Party raised over $2,500 for the organization. A month later, the community came together again for the Presentation Party, where all of the photographs were revealed to the public... ”
Read the rest here, and learn more about DART St. Louis here.