Image of the Day: Rainbow Cats 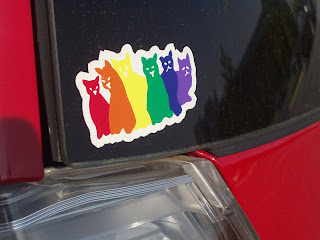 Email ThisBlogThis!Share to TwitterShare to FacebookShare to Pinterest
Labels: image of the day, LGBTA, rainbow, Stickers 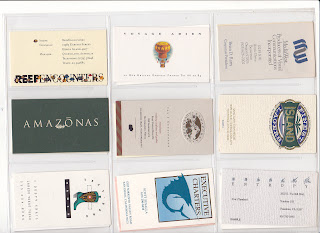 The Octothorpe, part 2 of 2 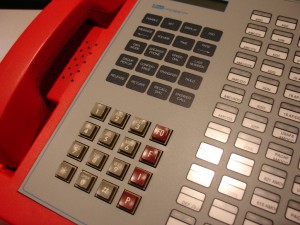 via shady characters
“Bell Telephone Laboratories, one-time research subsidiary of American telecoms giant AT&T, has produced some of the 20th century’s most influential developments in the worlds of science and technology. It boasts seven Nobel Prizes in Physics awarded for, among other things, a demonstration of the wave nature of matter, the invention of the transistor and the discovery of background cosmic radiation. Other notable products of this storied research centre include the laser, radio astronomy, the first communications satellite and the UNIX operating system, which forms a key component of the internet and of modern computing in general.

Most relevant in terms of punctuation, though, is a small linguistic innovation which emerged in the wake of a much larger technological one. Engaged in the 1960s in reinventing the world’s aging telephone dialing system, one of the many Bell Labs engineers working on this mammoth task was almost certainly responsible for coining the term ‘octothorpe’. And though the octothorpe’s birthplace is well recorded, the question of exactly who created it is somewhat more contentious…”
Read the rest here. 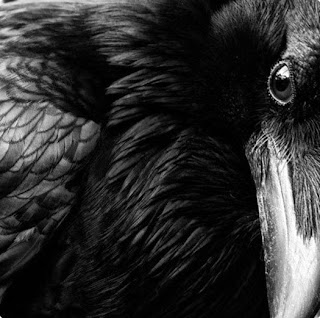