Touchscreen Braille Writer Lets the Blind Type on a Tablet 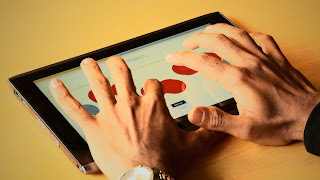 via wired
“One group of people has traditionally been left out of our modern tablet revolution: the visually impaired. Our slick, button-less touchscreens are essentially useless to those who rely on touch to navigate around a computer interface, unless voice-control features are built in to the device and its OS. But a Stanford team of three has helped change that. Tasked to create a character-recognition program that would turn pages of Braille into readable text on an Android tablet, student Adam Duran, with the help of two mentor-professors, ended up creating something even more useful than his original assignment: a touchscreen-based Braille writer…”
Read the rest here.

Posted by RGBisMe at 7:02 AM No comments:

Image of the Day: No Dumping

Email ThisBlogThis!Share to TwitterShare to FacebookShare to Pinterest
Labels: baltimore, image of the day, signs 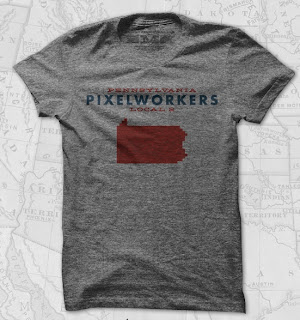 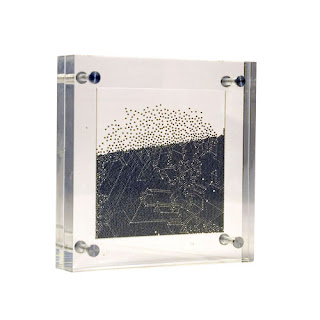 via liquid treat
“Atomix is an artful plaything designed in 1966 by Francois Dallegret and recently reintroduced to the market by New York-based Areaware. Sandwiched between five-inch squares of clear acrylic are 6,000 stainless steel balls that form an infinite number of fractal patterns when shaken, tilted or rotated. Originally created to help physics students visualize atomic structures, Atomix is just the thing to smarten up your desk…”
Visit Areaware here.
Posted by RGBisMe at 5:00 AM No comments: