Image of the Day: Gargoyle Among the Peonies 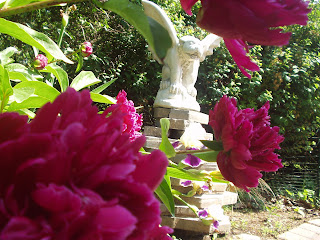 Email ThisBlogThis!Share to TwitterShare to FacebookShare to Pinterest
Labels: gargoyle, image of the day, peonies 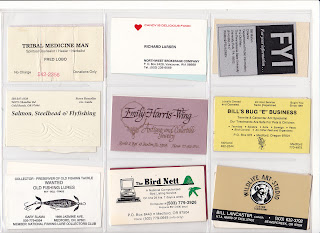 via brainpickings
“French scientist Étienne-Jules Marey (1830-1904) made significant contributions to the development of cardiology and physical instrumentation in medicine, but he is best-known as a pioneer of chronophotography — an antique Victorian-era photographic technique that captures several sequential frames of movement, which can then be combined into a single image. In 1882, Marey invented a chronophotographic gun that was capable of taking 12 consecutive frames per second, recorded on the same picture. He used these pictures to study the gallop of horses, the flight of birds, the gait of elephants, the swim of fish, and the organic motion of many more creatures, and his work served as the foundation for Eadweard Muybridge‘s iconic animal locomotion studies and directly influenced the development of early cinema. Yet the background of his landmark images remains obscure…”
Learn more here. 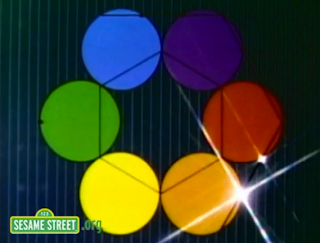 via brain pickings
“…In 1979, the makers of Sesame Street commissioned Philip Glass to compose music for a series of four unnumbered animation pieces titled Geometry of Circles, designed as a primer for visual thinking — something at the core of both Sesame Street itself and Jim Henson’s original vision that predated his creation of The Muppets. The combination, beautiful and eloquent in a multisensory way, feeds into my obsession with synesthesia and various visualizations of music.”
Read the rest, and watch one of the videos here.