via wikipedia
“A wayzgoose was at one time an entertainment given by a master printer to his workmen each year on or about St Bartholomew’s Day (24 August). It marked the traditional end of summer and the start of the season of working by candlelight. Later, the word came to refer to an annual outing and dinner for the staff of a printing works or the printers on a newspaper...”

I seem to forget about this holiday every year, but will try to get an early start for 2012.

Posted by RGBisMe at 7:29 AM No comments: 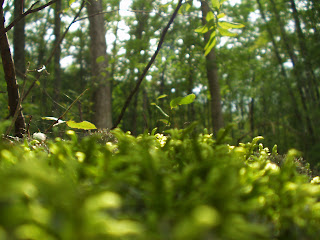 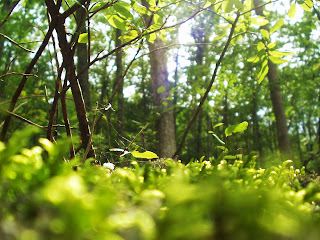 With my camera nestled in some great moss behind the concession stand
at Poe Valley State Park, I’m not sure which of these I like better.
Posted by RGBisMe at 5:00 AM No comments: